HE is set to be one of the more unusual visitors to the Costa del Sol this summer.

Snoop Lion – formerly known as Snoop Dogg – is set to perform at the Sleek Nightclub in Puerto Banus on August 10.

The US rapper, who prefers the title Snoop Lion after developing a newfound interest in the Rastafari movement, was banned from the UK from 2006 to 2010 after being arrested for vandalizing part of Heathrow Airport.

He had been denied entrance to a first class lounge. 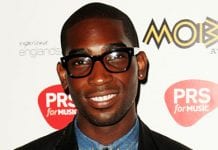 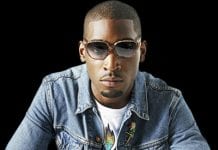