ANDALUCIA’S resident black vulture population has reached its highest level in history, according to the Ministry for Environment and Spatial Planning.

The census confirmed the presence of 330 pairs, of which 293 are thought to be breeding.

The parks at Sierra Norte and Sierra de Andújar have seen the biggest increase in numbers. 17 new vultures have appeared in Sierra Norte alone in the last year.

The study, part of the framework for protecting the black vulture in Andalucia, was launched in 2002.

One of the main strategies is to tackle poisoning, which although illegal is the most common cause of death in the species, followed by malnutrition.

The junta has been leaving food deposits to combat starvation.

The black vulture can have a wingspan up to three metres, making it the largest vulture species in Spain. 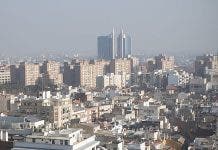 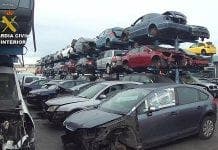 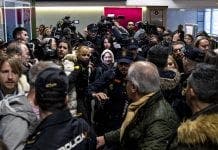