THE SPANISH National Police has the second largest number of Twitter followers in the world, according to its social media manager.

It has over 680,000 Twitter followers, 70,000 friends on Facebook and has racked up more than 4.2 million views of its You Tube videos, something only the US FBI has outstripped.

It is also the world’s most retweeted government institution, averaging 16,000 a week.

Fernandez Guerra, the National Police’s social media manager, said: “”While the FBI mostly publishes statements, we are more proactive and use social media in a preventive way.

“We find Twitter the most useful communication tool to connect with citizens and chase criminals.”

The force’s social media campaign has been so successful that other law enforcement agencies are contacting them for advice on how to catch criminals. 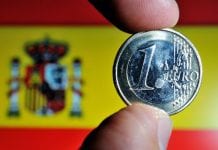 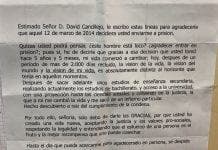 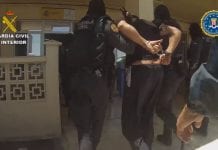