A SPANISH playwright is being honoured as part of a Bath theatre’s Golden Age season.

Lopa de Vega’s A Lady of Little Sense and Tragedy Without Revenge are being shown at the Theatre Royal, directed by Laurence Boswell.

The first play stars an unmarried stupid girl with a huge dowry, which causes indecision among her suitors. Love eventually transforms the beautiful airhead into the brain of Spain.

As its title suggests, Tragedy Without Revenge is a play rippled with tension and has an horrific conclusion.

Nicknamed the ‘Phoenix of Wits’ and ‘Monster of Nature’ the Spanish contemporary penned more than 400 plays in his life.

He was one of the key figures in the Spanish Golden Century Baroque literature, and his reputation in the world of Spanish literature is second only to that of Cervantes, while the sheer volume of his literary output is unequalled, making him one of the most prolific authors in the history of literature.

The plays have received glowing reviews. 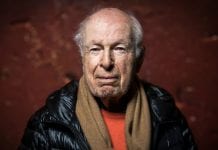 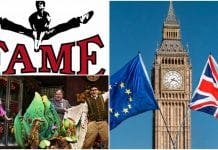 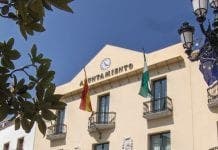