THE Olive Press has been investigating boiler room crime in Southern Spain since launching eight years ago and has played a big part in exposing some of the worst criminals.

In 2011 we revealed that blacklisted British businessman Terry Wright had earned millions of euros by persuading unsuspecting investors to part with their hard-earned cash.

The following year Wright fled to France by a huge chateau with his ill-gotten gains. The French authorities are now on the case.

He was last year sentenced to seven and a half years imprisonment.

In 2012 we also revealed how Offshore Investment Brokers (OIB) in Estepona, headed by the notorious David Driver (see story above), were scamming unwitting pensioners out of thousands of euros.

Just months later they packed up their bags and fled the coast.

And once again, last month, we exposed seasoned British fraudster Nigel Goldman, who vanished over millions of missing money in Spain.

It is clear the current operation is still just the tip of the iceberg and the Olive Press is committed to continuing to fight fraud.

Please contact our newsdesk with any more details or others to investigate. Call 951 273 575 or email newsdesk@theolivepress.es 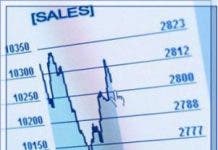 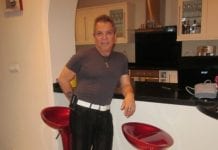 Expat fraudster’s yacht up for sale in confiscated goods auction