YOU can have all the expensive gear in the world but sometimes it’s a simple snap on your mobile phone that makes the front pages.

That was what Marbella-based celebrity photographer Johnny Gates discovered when he was following boy band JLS around Puerto Banus for band member, JB’s stag-do at the weekend.

Working on assignment for the British papers he had already taken several shots of the group arriving at their hotel in Marbella, as well as at a Banus restaurant and the nightclub Aqwa Mist.

“I was just leaving and had packed all my kit away, when I looked through the restaurant windows and saw all the boys having a toast for JB,” Johnny told the Olive Press.

“So I whipped out my mobile and got the shot on that!”

Typically, it was this shot that was used by several national UK papers, including the Daily Mail.

“You can never guess where and how you are going to get your best shots… but who cares, they all work in the end,” said Gates, who has been based in Marbella for two decades. 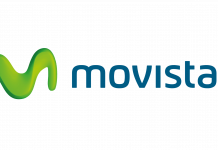 EXCLUSIVE: British expat on Spain’s Costa del Sol goes a week without wifi, TV or mobile phone signal, as his provider cut him off... 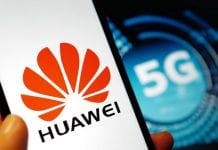 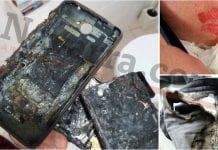 Teenager in Spain suffers burns after phone EXPLODES in his pocket