SWITCHING to organic fruit could be equivalent to eating two extra portions of fruit and veg a day, according to an international research team.

The study concluded antioxidants – which can help reduce the risk of cardiovascular disease and some cancers, are between 19 and 69% higher in organic fruit and veg.

Opinions are still divided, however, as the organic versus conventional produce debate rages on.

Professor Richard Mithen of the Institute of Food Research (IFR) at the University of East Anglia, insisted the study failed to persuade consumers to switch.

“There is no evidence provided that the relatively modest differences in the levels of some of these compounds would have any consequences [good or bad] on public health,” he argued.

Prof Mithen added that the higher cost of organic produce would mean that people would be likely to eat less, offsetting any nutritional benefits. 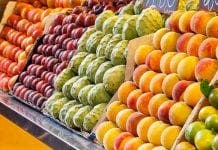 Only the best, naturally at Andalucia’s largest organic supermarket 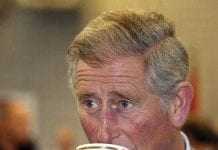 Tea drinking reduces risk of dying early by a quarter