The number includes one million civil servants, plus around 500,000 family members who also benefit from the workers’ medical insurance.

Spain’s Finance Ministry’s health insurance system, Muface, will no longer cover medical bills paid to as many doctors and hospitals as it has done previously.

“This situation is creating a lot of uncertainty and uneasiness among sick people who don’t know what to do because there is little information,” said CSI-F workers’ union secretary Eliseo Moreno.

The decision by Muface mutual society – which includes Adeslas, Asisa and DKV – will force many patients who get specialised care to change medical centre or get authorisation for every test or consultation they need.

The CSI-F union has given the Finance Ministry until February 20 to explain the cutbacks in services.

But a Finance Ministry spokesman has denied that cutbacks have been made.

“It is very much the opposite,” he said, adding that the ministry had allotted 0.8% more – or €1 billion – to pay for insurance premiums.

Moreno insisted, however, that the budget has been frozen since last year, while the valued-added tax (IVA) on healthcare rose from 10% to 21% on January 1. 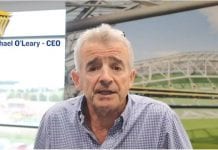 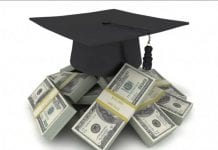 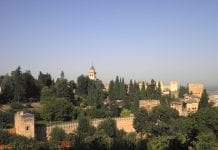