MARC Marquez looks to be the man to beat again in this year’s MotoGP, after a dominant showing at Malaysian testing.

The two-time world champion recorded the fastest laps of the day with MotoGP legend Valentino Rossi close behind.

Meanwhile, Moto2 and Moto3 riders are gearing up for official test sessions in Valencia, due to take place February 10-12.

With younger brother Alex Marquez and last season’s Moto2 champion Tito Rabat among the riders in Valencia, the season ahead looks bright for Spain’s motorbike fanatics. 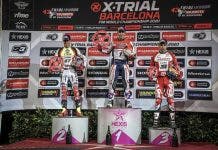 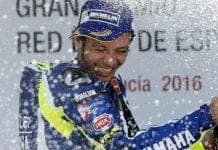 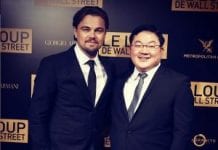