A TOTAL of 16kg of cocaine, worth around €1 million, was seized by police checking cruise ship passengers stopping off at Malaga port. 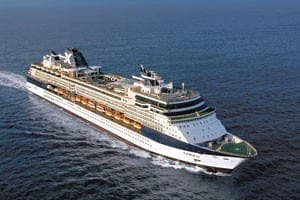 The majority – 12 kg – was found with two Argentinean men travelling on board whilst the remaining 4 kg had been smuggled in a car’s hidden compartment.

Cruise ships are becoming an increasingly popular way of smuggling drugs with holidaymakers paid large sums and targeted as ‘drug mules’ since they are less likely to arouse suspicion from authorites.