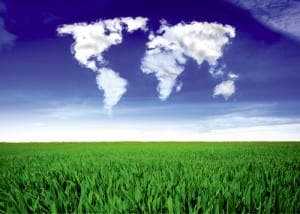 SWITCH off the lights and shun the car, because it’s World Environment Day!

Today’s purpose is to inform the population of environmental dangers and to limit excessive consumption of water and paper in particular.

And action must be taken now as Spain is the most polluted country in Europe according to statistics released by the European Environment Agency.

The country exceeded the thresholds of safe air pollution on 150 days of a maximum of 183 last summer, and Madrid and Barcelona are top offenders.

The capital is Europe’s sixth most polluted city and was named and shamed as Spain’s ‘dirtiest’ city after a Spanish Consumer Organization’s survey.