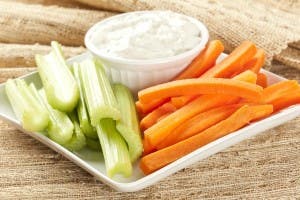 THEY say you are what you eat and Spanish people take great pride in delicious cuisine.

But new research from Nestle suggests Spaniards don’t realise just how bad some of their eating habits are.

While 70% believe they eat very well, nine in ten do not eat a proper breakfast, if at all.

And seven out of ten do not consume five small meals per day – the recommended food intake – while one in six miss at least one meal a day completely.

Almost three quarters of the population do not drink the eight glasses of water each day that the heat demands, although 82% believe they do!

And with a quarter of Spaniards sleeping less than seven hours a night, is it a surprise that other habits creep in?

They have the last laugh, however, since Spain has the highest life expectancy in Europe with Spanish women living the second longest in the world after the Japanese.