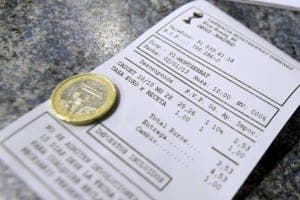 SPAIN has been named as one of the cheapest countries for expats to live in the EU.

According to global rankings published by international consulting firm Mercer, foreign workers in Madrid and Barcelona have seen the cost of living plunge in comparison to other world cities as a result of the devalued euro.

Both cities were among the ten least expensive cities in Western Europe, with Leipzig in Germany occupying last place, with the study focusing on factors such as housing costs, transportation, food and clothing.

The report cited that the Eurozone’s economy, as well as falling interest rates and rising unemployment were to blame rather than an actual decrease in the price of living.

With Spanish cities ranked in the middle, it seems that they offer that little bit more when it comes to value for money than their European counterparts.