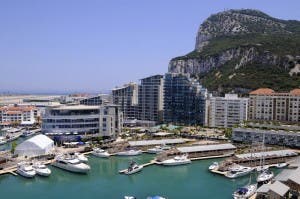 IT is refreshing to see Gibraltar sticking up for itself and fighting back against unfair – and often, unsubstantiated – comments made in the Spanish press.

The Spanish public have for far too long been fed a warped version of the real situation on the Rock.

If the rabid right-wing press is to be believed, Gibraltar is a cocaine-fuelled, money-laundering playground run by the barbary apes.

Regardless of the outcome of the lawsuits against Telecinco, ABC and Manos Limpias, the decision to act represents a change in mindset.

As the Rock says ‘enough is enough’.