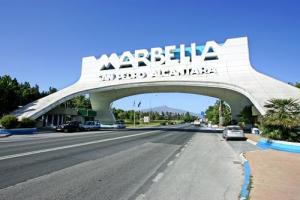 A DEEP insecurity has descended on Marbella as a result of the Supreme Court’s decision to overturn 2010’s urban plan, leaving many in limbo.

The controversial decision has left homeowners, realtors and lawyers banging their heads against the wall in confusion.

Any house built since 1986 that doesn’t comply with guidelines of that year may be illegal, which is a terrifying reality for thousands of expats.

For a country and, closer to home, a construction sector that was back on track after a harrowing crisis, it spells devastating news.

The town hall must act rapidly and efficiently to find a solution as Marbella, and the the income she generates, is one of Spain’s most precious assets.

The powers that be would do well to remember that.