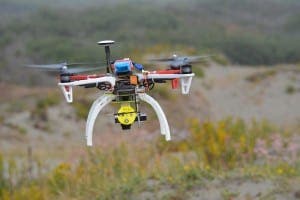 DRONES are to be deployed to help Spain’s wild Iberian lynx.

Conservationists are introducing eyes in the sky in order to gather more information about the endangered wild cats.

The animals have benefitted from a captive breeding scheme, seeing the number of wild lynx in Spain (mainly Andalucia) rise from the critical level of 94 in 2003 to 327 today.

Despite the increase in numbers, many lynx are involved in traffic accidents with nine killed in Andalucia this year alone.