A MOB of angry French farmers have ambushed a Spanish truck and destroyed 18,000 kilos of fruit and vegetables.

Around 120 farmers and tractor drivers protesting against low market prices attacked the lorry near the southern French town of Aries.

The driver, who was travelling from Murcia towards Austria, was reportedly threatened before half his load was emptied onto the road and burnt.

The remaining fruit and vegetables were sprayed with a fire extinguisher to ensure they were inedible.

Condemning the incident, Spanish farm union the UPA urged French authorities to deal once and for all with ‘these criminal actions’.

The attack came as thousands of Spanish agricultural workers marched in Almeria to demand ‘fair and reasonable’ market prices. 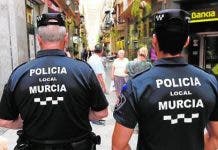 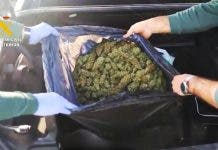 HALF of Spain ‘will not holiday’ in 2020 while domestic spots like Costa del Sol more popular than breaks...