ANDALUCIA has three of the poorest towns in Spain, a new report shows.

Torrevieja was named the poorest town in Spain for the third year in a row.

Pozuelo, on the outskirts of Madrid is Spain’s richest town, according to the report. 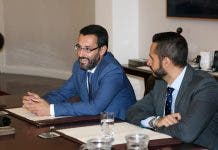