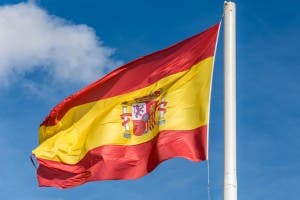 SPAIN will hold fresh elections in June after last ditch attempts to form a government failed on Tuesday.

King Felipe VI met with the parties earlier this week to try and forge a coalition, but he halted his effort yesterday saying that no candidiate could garner enough support to win an investiture vote.

While anti-austerity group Podemos and pro-market Ciudadanos both argued for a Socialist- led administration, their policy differences made a three-way alliance impossible.

Polls predict the new election could yield similar results to December, which was one of the most fragmented in Spain’s history.

The ensuing round of coalition talks could have economic reprecussions, with the European Union already demanding urgent action to rein in the biggest budget deficit in the euro area.