THREE people have been killed after their plane collided with a vulture in Spain. 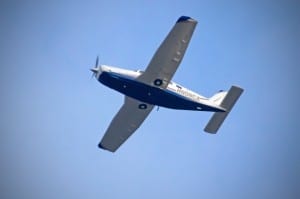 The two men and one woman, all French, died after their light aircraft dived into a plot between two houses in Arbizu, Navarra.

An eye witness saw the plane colliding with a vulture before it crashed down to the ground.

The flight was travelling from Portugal to Dax in Southern France.

Luckily no residents were injured but several were treated for shock.