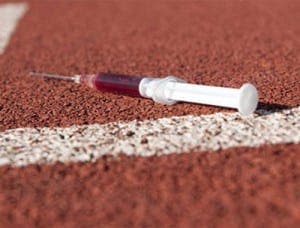 SPANISH athletes will be able to compete at the Rio Olympics despite the country’s main anti-doping laboratory being shut down.

Spain’s participation in Brazil was thrown into doubt after the World Anti-Doping Agency (WADA) suspended the Madrid headquarters for failing to meet international standards.

However, athletes have been given reassurances that they will be able to compete.

A spokesman for WADA confirmed that the suspension would usually make athletes ineligible to compete in international event.

However, WADA will negotiate an independent testing programme for Spanish athletes as the country has been ‘hampered by the lack of a formal government’.

The decision to suspend the lab comes after a WADA inspection in March declared Spain ‘non-compliant with the world anti-doping code’.

The suspension, which takes effect immediately, prevents the laboratory from carrying out any WADA-related anti-doping activities, including all analyses of urine and blood samples.

Spain’s other laboratory in Barcelona has maintained its accreditation.