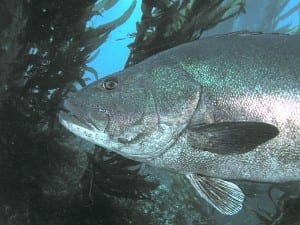 The most profitable fish was sea bass, of which 21,300 tonnes were produced, netting €120 million, with sea bream and turbot on €94.8 million and €56.8 million respectively.

The figures, released by the European Market Observatory for Fisheries and Aquaculture, show production is back to 2009 levels.