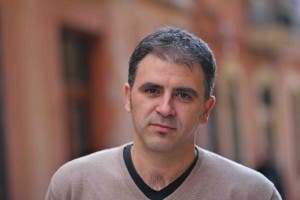 The prize is awarded annually to the year’s best noir novel published in Spain.

Lujan previously won the Getafe prize, a smaller award given by the same body, in 2009 for his novel La mala espera.