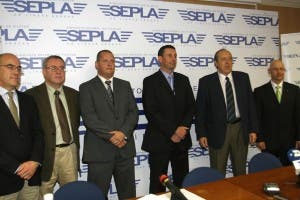 PASSENGERS using Air Europa for their holiday travel can breathe a sigh of relief, as pilots have called off their planned peak season strike.

SEPLA, the pilots’ union, announced that the two sides reached an agreement on July 26 at the end of negotiations.

Had the negotiations been unsuccessful, the pilots were prepared to strike July 30-August 2, the height of Europe’s holiday season.

SEPLA said the issue of contention was Air Europa’s ‘diversion of its aircraft to Aeronova (Air Europa Express) flights.’