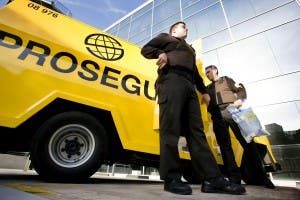 SPAIN’S Olympic team has hired a private security firm to watch over its athletes at this year’s Olympic Games in Rio, Brazil.

In a first, the Spanish Olympic Committee (COE) has contracted Madrid-based Prosegur, who will be responsible for monitoring the movements of all members of the Spanish delegation and keeping watch at the four official team hotels.

Three members of Spain’s Olympic sailing squad were robbed at gunpoint back in May while walking to breakfast in the host city.