CHRISTMAS is to come every day to an Andalucian village when the biggest nativity scene in the world finally opens its doors.

A massive 7,000 figures are to be included in the exhibit in Mollina, which will be open all year round for die-hard festive fans from December 2017.

More than €3 million is being poured into the huge 5,000 metres site, which will also include exhibition halls, an art gallery, workshops, an auditorium and conference rooms.

Married couple Antonio and Ana Diaz are behind the project and have spent more than 15 years collecting the pieces.

Among their hoard are figures made by renowned nativity scene sculptors, such as Josep Traité, and José Luis Mayo.

Others come from as far and wide as Italy, India and Palestine. 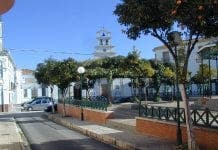 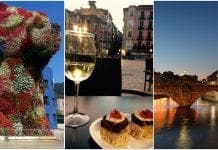 Why you need to visit Spain’s Bilbao this year