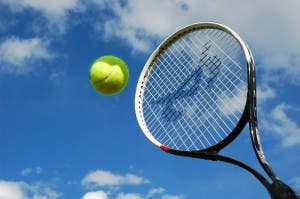 SPANISH police have arrested 34 players in connection with an alleged match-fixing ring operating in Spain and Portugal.

Six tennis players are among the arrested, but no one has been named by the interior ministry.

The group is accused of deliberately arranging the loss of tennis matches at at least 17 different events, earning them at least €500,000.

The arrests come after a joint investigation by the BBC and Buzzfeed found wide-spread match-fixing at the upper levels of world tennis, including 16 players who have ranked in the top 50 in the last decade.