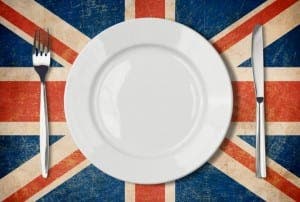 A RESTAURANT in Madrid has launched an ingenious way to stick the boot in to Brexiteers.

Serving up an ‘anti-brexit’ menu, the selection is made up from products from nine EU countries to show the Brits what they are leaving behind.

Popular with British tourists and expats, Metro Bistro’s owner Matias Smith said he hopes to show British people what they are leaving behind.

Dishes and drinks from France, Italy, Norway, Belgium, Spain, Germany, Portugal and Sweden are accompanied by an English dessert to show the Brits that they are still wanted.