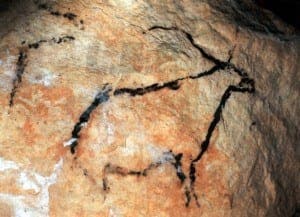 THE Nerja cave paintings could be much more recent than previously thought.

A new method of calcium dating has put the caves at 20,000 years old – relatively modern art compared to their previously believed age of 40,000 to 43,500 years.

An investigation team led by Cordoba University’s Jose Luis Sanchidrian has been working at the site for five years.

Sanchidrian has published the results in the Journal of Archaeological Science.

This would mean that the paintings could have been the work of Homo sapiens rather than neanderthals.