FREQUENTLY named amongst the most corrupt countries in Europe, Spain has had more than its fair share of money-grubbing mayors and perfidious politicians.

From a shady short list of hundreds the Olive Press has narrowed down their nefarious numbers to an unmagnificent ten. 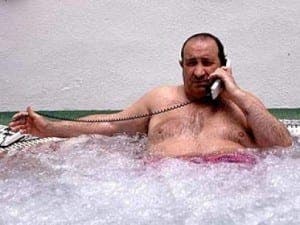 In 1991 Gil set up the Grupo Independiente Liberal (um, GIL) and was elected Mayor of Marbella. He was forced to resign and briefly imprisoned in 2002, as €390 million had been left unaccounted for. He stood accused of embezzling over €30 million of municipal funds. He has been compared by the Spanish media to Donald Trump, because of parallels in their lives and character, oops. 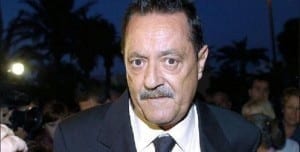 Muñoz took over as Marbella Mayor after Gil’s resignation. He was arrested in 2006 and again in 2013. He was convicted of over 50 offenses, mostly of bribery, embezzlement and breach of trust, and sentenced to 45 years in prison for real estate crimes alone. 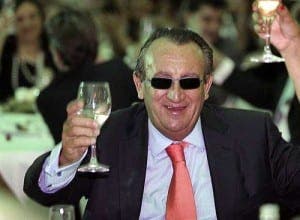 The former President of the Popular Party in Castellón, Fabra was responsible for the province’s €150 million ‘ghost airport’. His claims that he won the lottery seven times in 10 years were not enough to account for €3.2 million in unexplained earnings, as well as the failure to pay €1 million in tax. In 2013 he was sentenced to four years in prison. 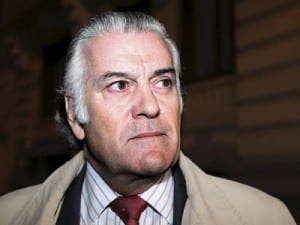 As treasurer and senator of the People’s Party, Barcenas was accused of hiding up to €50 million in secret Swiss bank accounts. Documents released in 2013 suggested that he had run a parallel bookkeeping system for 18 years, recording illegal cash donations to the party and using them to pay bonuses to senior party members.

President of the Andalusian Regional Government from 2009-2013, Griñán among others stands accused of misdirecting public funds. Infamously known as the ERE Case, up to €855 million in subsidies intended to help struggling Andalusian companies pay redundancy or early retirement packages were fraudulently doled out. The prosecution is pitching to put him behind bars for six years. 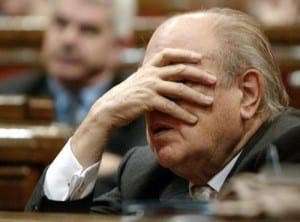 Pujol, a leader of the Catalan independence movement and regional premier for decades, publicly admitted in 2014 to hiding money in an account in Andorra for 30 years, which he failed to declare to tax authorities. The sum was suspected to run into the hundreds of millions.

As Mayor of of La Muela in Zaragoza, Pinalla became known for her development of wind farms. That is, until her arrest in 2009. She was found guilty of 14 counts of corruption, including embezzlement, passive bribery, money laundering and obstruction of justice. She was sentenced to 17 years in prison, a €10 million fine and a 78-year disqualification from holding public office. 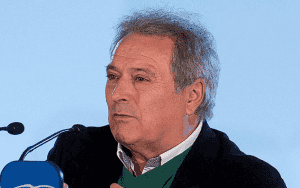 Former Mayor of the Valencian town of Xativa, Rus was arrested in 2016. He was thought to have been part of a corrupt network which charged commissions in exchange for granting public contracts, and was forced to resign from the Diputación after recordings were released in which he could be heard counting out wads of money. 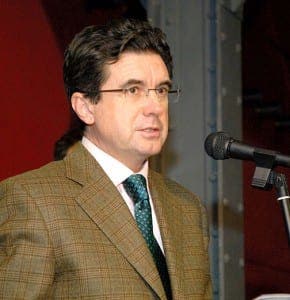 Twice regional premier of the Balearic Islands, Matas was sentenced to six years in prison for fraud in 2012. He was convicted of paying almost half a million euros in bribes to a journalist, and also accused of misdirecting funds for a bicycle race track, increasing its budget from €43 million to €110 million. 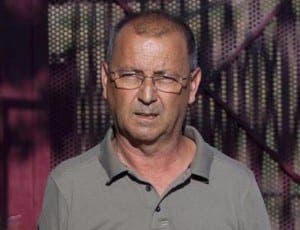 The former Mayor of Casares on the Costa del Sol, Sanchez was arrested in 2012. He was accused of illegal enrichment through urban developments in the town, and linked to an Eastern European mafia organisation. The anti-corruption prosecution requested an 18-year jail sentence and a €1.2 million fine.