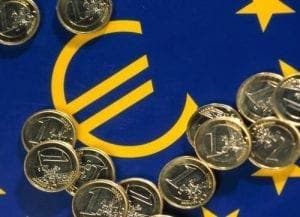 THE strong economic recovery in Spain is failing to reach wage earners.

The latest OECD report on global growth has raised concern that poverty has increased in the country despite its solid performance.

The report said: “Spain is enjoying a solid economic recovery…Although poverty has also increased mainly due to the lack of quality jobs which provide enough hours of work and adequate income.”

During Spain’s crisis, which ended in 2013, wage earners lost €77 billion in salary decreases, but so far only €33 billion has been recovered.

The report added: “It’s fundamental for Spain to get more people into the jobs market, and that the advantages of growth are shared out to a greater extent amongst the population.”

Construction and industry were the worst hit areas, neither of which have fully recovered.