AIRLINES have increased seating capacity to Spain to almost 205 million this year.

Airport management company Aena has revealed figures which include an 8.7% rise in seats to Spanish airports compared to last year.

Brits account for 18% of total passengers to Spain, reflecting the strength of Spain’s tourism industry despite concerns over Brexit.

Some 3,000 flights are planned for the upcoming summer season –  248 more than last year.

A spokesman said: “The news reflects how strong Spain’s tourism sector is. And it also eliminates to a large extent the doubts there could be over the number of passengers coming from the UK in 2017 after Brexit.”

Airlines in the UK, Germany, Italy and France will also increase their seat capacities in time for summer by up to 11.9%, with 39 million to the UK. 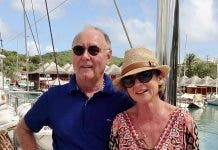 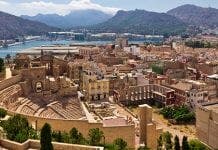 Study reveals Spain as most tourist-friendly country despite terror fears 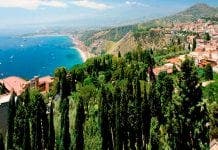 Simon Wade - 24 Oct, 2020 @ 10:30
SAN FULGENCIO Council will mark the occasion of World Cancer Day with the inauguration of a commemorative monument in support and memory...