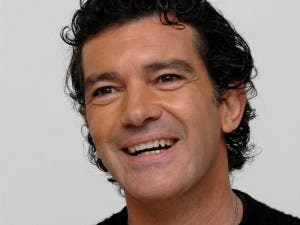 ANTONIO Banderas was back in his home city last month, adding cachet to the 20th Malaga Film Festival.

The week-long event celebrates the best Spanish and Latin American films of the last year and attracts Hispanic actors and filmmakers from all over the world.

Showings took place in the Cervantes and Echegaray theatres and the Albéniz cinema after event organisers battled against adverse weather conditions.

Among the glittering prizewinners at this year’s anniversary showcase, Banderas was poised to receive an honorary golden Biznaga award in recognition of his work and role in inspiring other Spanish actors to break into Hollywood.

Local filmmakers were also invited to show their work in front of an audience and judges’ panel.

Nominations covered 40 films this year including 17 Spanish movies and 23 from Latin America.