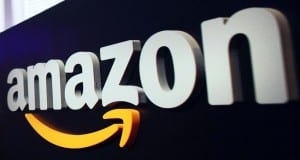 AMAZON has announced it will open a logistics hub in Barcelona this autumn.

Based in Martorelles, it will create 650 new jobs over the next three years, and will handle Spain’s growing sales volume.

The space will cover an huge area of 30,000 square metres, the equivalent of four football pitches, initially employing 200 staff when it opens later in the year.

Recruitment is due to start over the next few months.