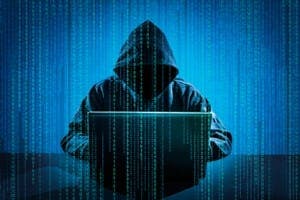 SPANISH police have arrested a prolific computer spammer alleged to have hacked the 2016 US elections.

Authorities arrested Pyotr Levashov in Barcelona after requests from US authorities.

He is thought to be the spammer known as Peter Severa,

It is said that Severa worked with Russia’s FSB during the Russian elections in 2012.

US authorities have not confirmed whether his work was used in the 2016 cyber attacks on the Democratic National Committee.

El Confidencial has said that Mr Levashov’s arrest warrant was issued by US authorities over suspected ‘hacking’ that helped Donald Trump’s campaign.
Mr Levashov’s wife also told Russian broadcaster RT that the arrest was made in connection with such allegations.