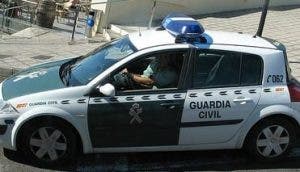 BAYERN Munich have lodged a complaint with UEFA about violence from Spanish police against their fans.

It comes after ‘violent attacks’ by officers against German fans during halftime of the Champions League quarterfinal match against Real Madrid.

The club will also ask the Spanish police for a statement of events.

Bayern lost 4-2 during the match, which saw Real Madrid progress to the semifinals.