MORE jobs will be created this year than previously thought thanks to a slow but recovering economy.

Employment growth is now projected at 2.4% for Andalucia, up from the 2.1% estimated three months ago.

Figures published by Unicaja bank suggest that 14,000 more people will find employment in 2017 than in 2016.

The bank’s analysts have predicted that unemployment in the region will decrease by 7.2% compared to last year, better than the 5.7% rate projected at the start of this year.

But unemployment remains a key worry, with 26.9% of the working age population estimated to still be out of work during 2017. 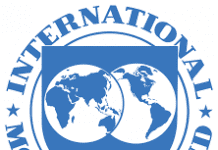 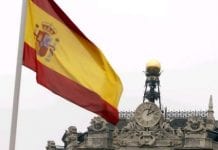