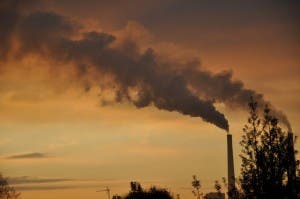 AN international climate change conference taking place in Andalucia has burst into action.

Sixty renowned speakers from across the globe have descended on the Congreso Internacional sobre Cambio Climático in Huelva.

A three day event, it hopes to find solutions to stop the destruction of the environment.

It comes after Spain’s public prosecutor announced that Andalucia is ‘particularly sensitive to the consequences of climate change’ due to its ‘thousands of kilometres of coastline, pastures, high mountains, wetlands and deserts’.

Low energy and sustainable cities, greening the energy sector, education, consumption, agriculture and water use will be some of the topics discussed at the event.

It has been organised by the Junta and a team of academics mostly from Andalucia.