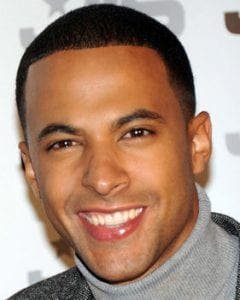 THE LAUNCH of the first Mahiki venue in Spain opened with celebrity guest DJ Marvin Humes.

This brand new venue, Mahiki Beach by La Sala, a child of the number one celebrity venue in London is now open at a stunning beach front location in Marbella in front of the Hotel Fuerte on the Paseo Maritimo.

Mahiki in London has attracted media attention as a favourite haunt of royals including Princes William and Harry as well as Kate Middleton and celebrities such as Rihanna, Lady Gaga, Kelly Rowland, Paris Hilton, Kate Moss, Beyonce, Jay-Z, Kim Kardashian and other A-list celebrities.

It is often referred to in the press as London’s most popular venue.