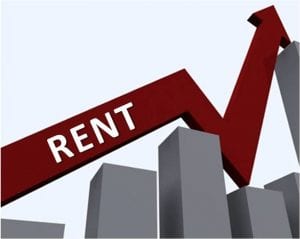 New research has shown rental costs have increased on average by 8% in Spain in the first six months of this year. Meanwhile property prices increased by only 2%.

The average price of property stood at 1,263 €/m2 at the end of June. The report paints a picture of a sustained recovery in the Spanish housing market.

“All the data confirms a path of sustained growth nationally that began several quarters ago, although now more moderate and less intense than in previous quarters,” explains María Enríquez, at property consultancy firm Gesvalt.