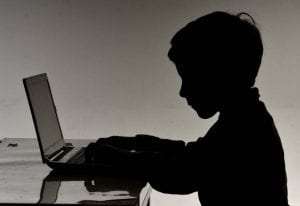 A 24-YEAR-OLD man has been arrested in Andalucia for allegedly sexually abusing at least 15 minors.

The suspect is believed to have met his victims online, where he bonded with them by talking about video games.

He is believed to have invited them to his house in Sevilla, where he let them play the latest games and smoke hookah pipes, or shisha.

He also met them outside his home, in secluded areas where they could not be seen.

He would then offer them between €100 and €400 to let him touch them and perform sex acts on them.

He would also ask the minors to send him photographs of their genitals.

The investigation began on October 24 after a 16-year-old boy told his father that he had been abused by the suspect for over a year.

The suspect, who had a history of abusing minors, is already behind bars while police have kept the investigation open with the belief that more victims could come forward.