MORE than 7,000 Balearic residents are worth more than a million euros.


Altogether, 7,317 residents declared a wealth of more than seven figures, according to the government’s tax agency.


The combined wealth of all the islands’ millionaires was more than €20 billion.


The Tax on Patrimony is paid by everyone on the island with wealth of more than one million euros. 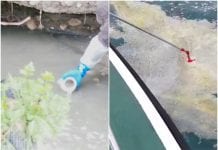 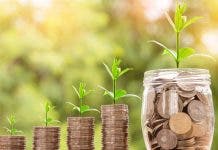 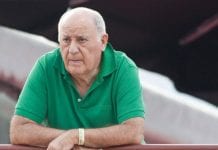