A MASSIVE cleanup is underway to save sand dunes along the Costa del Sol from being ruined by invasive plant species.

Malagueña Forestal, the company in charge of the cleanup are targeting the dune reserves of Artola-Cabopino, La Adelfa and Rio Real.

Rio Real is the worst hit, and Forestal workers are removing canes, weeds, acacia, yucca, agave and castor oil plants in an effort to preserve the dunes ecosystem.

Marbella town hall is spending €22,000 on the weeding and in La Adelfa the team will be pruning 63 pine trees, and 57 broom shrubs while in Artola-Cabopino, canes and acacias will be taken away.

“All of these species are invasive and stop the growth of indigenous plants in the dunes,” says environment councillor Manuel Cardena.

He also claims that the dunes in Marbella are the ‘only healthy ones in the whole of Malaga province’ and the town hall have issued brochures to educates the public about the dunes. 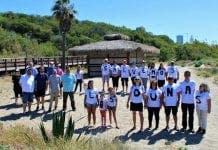 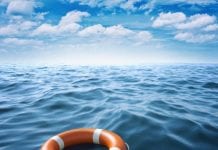 Live saving floats to be installed on Marbella beaches in 2018 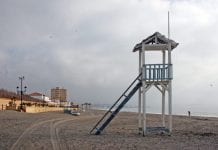