A NOTORIOUS drug dealer is set to face justice after a joint British and Spanish police operation snatched him after ten years in hiding.

Michael John Walsh, 75 was arrested in Malaga having fled the United Kingdom back in 2007.

Walsh had been convicted of cultivating and supplying cannabis in Scarborough.

“As this case shows, some criminals think that because they can’t see us, we can’t see them,” said Paul Somerville, North Yorkshire Police Intelligence Management Officer.

“But in this day and age, very few offenders are genuinely untraceable – everyone leaves footprints.

“But by working closely with British and Spanish authorities, we’ve been able to arrest a convicted drug dealer who’s gone to great lengths to evade justice.”

Walsh had been convicted on drugs offences in 2005 and was then jailed for five years and nine months.

He was released from prison in December 2007 but was recalled shortly after for breaking the terms of his parole.

Instead of handing himself in, he fled to Spain where authorities have been trying to track him down since. 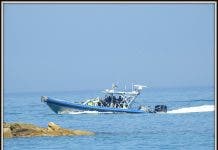 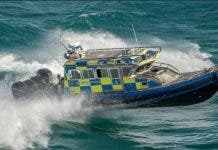 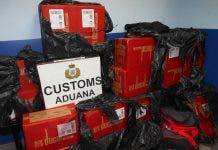