GAME of Thrones star Sophie Turner was spotted partying it up with pals on her hen do in Benidorm this week.

The English actress, 23, was joined by co-star Maisie Williams, 22, and ten of her best friends, who all flew on a private jet from Luton Airport.

In a series of pics uploaded by pal Blair Noel Croce, the girls rocked multi-coloured wigs, which Turner paired with a tiny army shirt worn as a dress.

Williams, who played Sophie’s on-screen sister Arya Stark in the cult Fantasy series, was pictured in a pink wig. 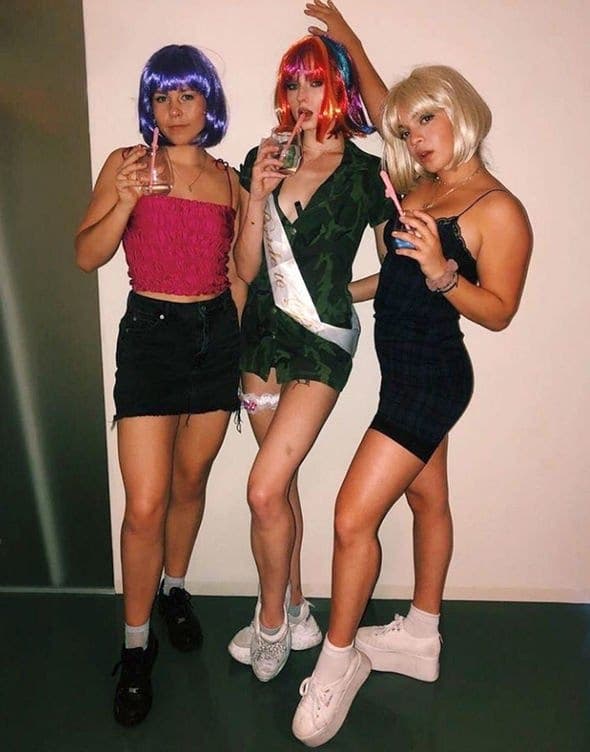 Northampton-born Turner married US Disney star Joe Jonas, 29, in a last-minute Las Vegas wedding in May.

However the pair will have an official ceremony in France this summer to celebrate their love with family and friends.

Turner and Williams have famously been best friends for 10 years having met as children on the set of Game of Thrones. 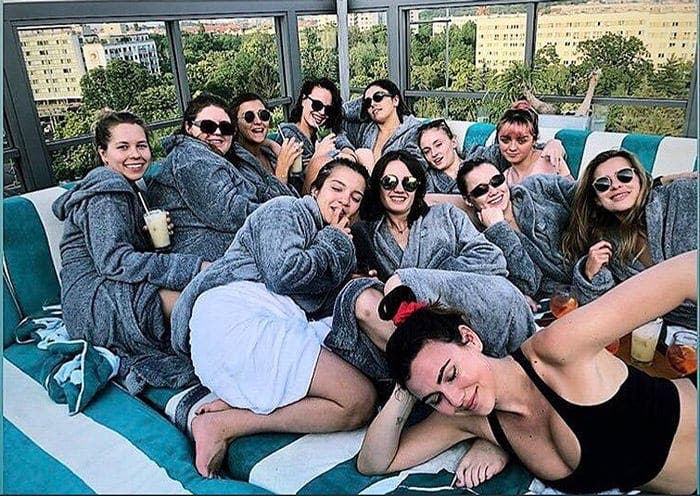 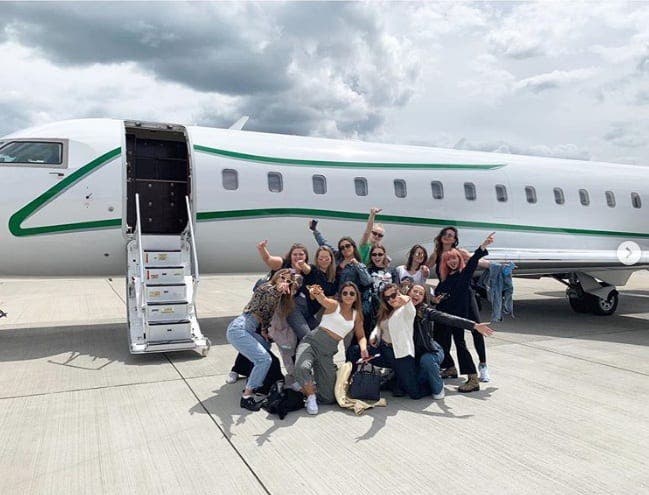 Fiona Govan - 19 Jan, 2022 @ 15:00
THE disgraced brother-in-law of Spain’s king is again making headlines but this time not over his dodgy financial dealings. Iñaki Urdangarin, who was jailed for...