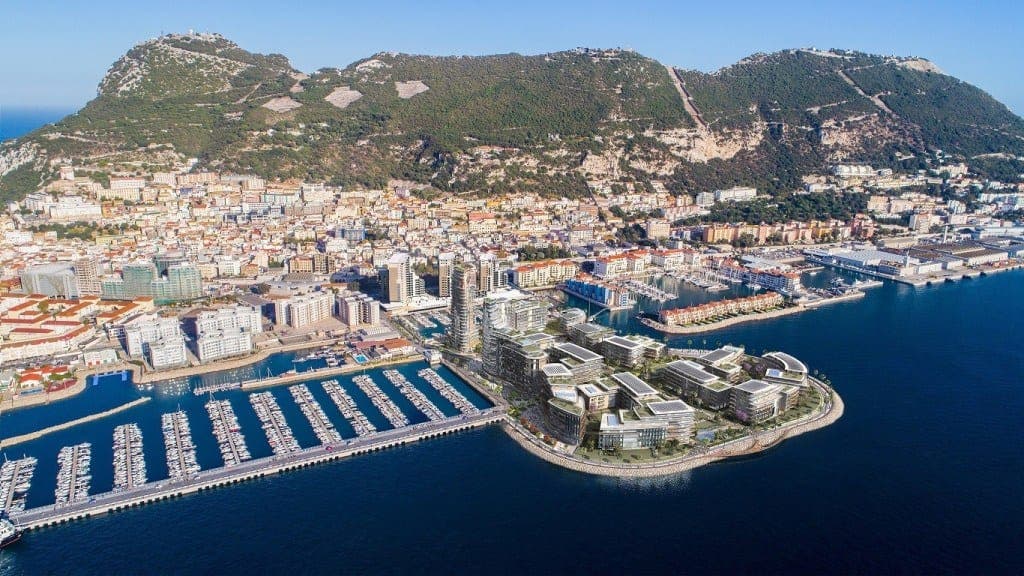 Victoria Keys, which will be built at Coaling Island inside the historic harbour, is set to raise the profile of Rock to rival the likes of Monaco.

Luxury flats, new shopping areas and offices are set to be built in partnership with the government.

Chief Minister Fabian Picardo explains that the development will ‘showcase our benefits to our widest ever worldwide audience’.

“Our international prominence appears to have had a positive influence on the high net worth individuals that we strive to attract to Gibraltar,” he said.

With current Brexit concerns in Europe, Gibraltar is seen as a stronger investment than owning a Spanish property.

A total of 60,000 square metres of land are to be created for the project by a massive sea reclamation scheme.

The complicated scheme is to be undertaken by a government-owned company, guaranteeing safety in the investment, while the £300 million cost will be returned to government coffers once the land has been created.

“It is precisely projects like these that ensure that new businesses wanting to relocate are able to secure accommodation for themselves and their workers,” added the Chief Minister. 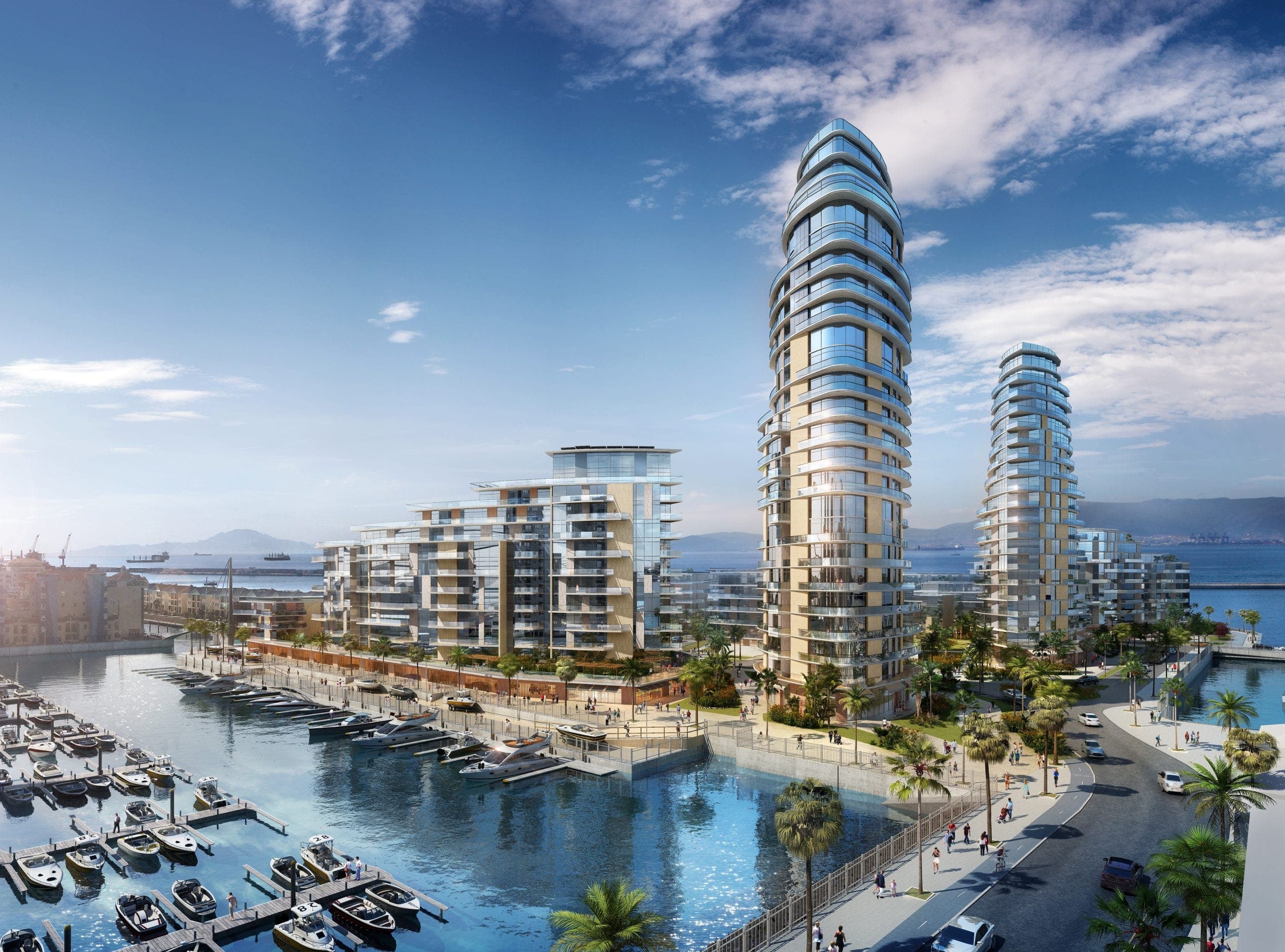 “With the continued requests for commercial space, and its knock-on demand for residential accommodation, it is essential that we exploit this opportunity to its fullest.”

But he promised that there would be no reclamation outside of port waters before the end of the current transition period under the EU Withdrawal Agreement.

And he added that the scheme would be ‘in keeping with all environmental protection rules’.

“Victoria Keys will have an extensive landscaped public promenade, solely for pedestrians and cyclists, along the entire waterfront perimeter,” he continued.

“There will also be wide tree-lined avenues running east to west retaining the historical views across the bay.

“It will become our very own garden city by the sea.”

This will be the second time that the current government carried out a project of this magnitude.

The Westside reclamation of the late 1990s arguably created the foundations for the modern Gibraltar economy that we now know.