HOMES are rapidly being evacuated as a fire continues to rage on at a chemical plant in the Campo de Gibraltar.

Locals have told the Olive Press how the massive columns of toxic black smoke are leaving cars ‘covered in ash’ as people rush to get out of the area. 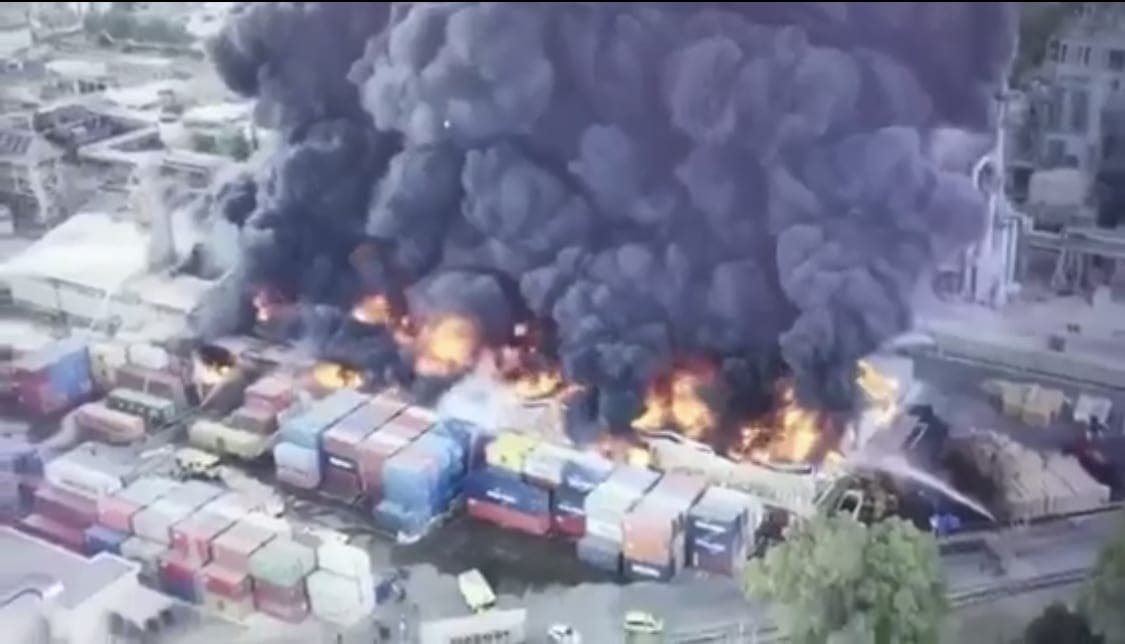 There are also reports that residents in Algeciras have been advised to wear face masks.

“People are moving their cars due to all the ash,” Eileen Crosby told this paper, “And it has started to go dark.”

Tarifa firefighters confirmed they had been called to tackle the blaze in the heart of the industrial area of San Roque alongside several other local fire groups.

“Evacuation of nearby homes have been activated,” the force said in an online statement.