SO you’ve decided to  drive through Spain this summer.

Depending on your route, you will pass some of Spain’s most emblematic cities and towns.

It is a real opportunity to appreciate the myriad influences which have left their mark on the country’s culture and architecture.

In this spirit we have rounded up some of the best boutique hotels at the most popular resting spots along the way, including Barcelona through to Madrid and onto Cordoba, Granada and Malaga or from Barcelona to Valencia and Alicante.

The Cotton House Hotel stands on the site of the former headquarters of the Cotton Textile Foundation Fundación Textil Algodonera, an emblematic 19th-century building in the neoclassical style which is a landmark in Barcelona.

The refurbishment project, completed in 2015, has taken great care to maintain all the original elements of the building thanks to acclaimed interior designer Lázaro Rosa-Violan.

The Only You hotel is a 19th-century mansion located in one of the trendiest areas of Madrid, the Salesas neighbourhood, close to Chueca and the Paseo de Recoletos.

The hotel’s hallmark is its groundbreaking decor, the work of acclaimed designer Lazaro Rosa-Violan, which has earned several international awards, including Best Boutique Hotel in the World.

Boutique Hotel Adolfo has just opened in the heart of Toledo, one of Spain’s most beautiful cities.

It has quickly become one of the most exclusive hotels in the imperial city with gorgeous Art Deco inspired interiors.

Balcon de Cordoba sits in a historic 17th-century building with panoramic views of the city.

The city centre dwelling is just metres from the famous Mezquita.

It hides three beautiful courtyards complete with greenery and fountains behind its classical entrance, and has an upper terrace where guests can watch the sun go down while drinking in a 360-degree view of Cordoba.

Situated in the old quarter of Barrio Alfalfa, the original 17th century Corral del Rey has been restored into a luxury boutique hotel, offering chic accommodation with a roof top bar.

Hotel Casa 1800 is located in a charming luxurious house typical of the 16th century in the neighborhood of Albaicin.

It is a protected historic building with an originally preserved facade from the Renaissance period.

It is also just a few hundred metres to the Alhambra, Spain’s most visited tourist site.

The Palau de la Mar has been transformed from a large stately home in the 19th century to a modern boutique wonder.

Located in one of the most beautiful and centrally located streets in Valencia, it is firmly in the 21st century with an electric car charging station, well-equipped spa and stunning terrace restaurant. 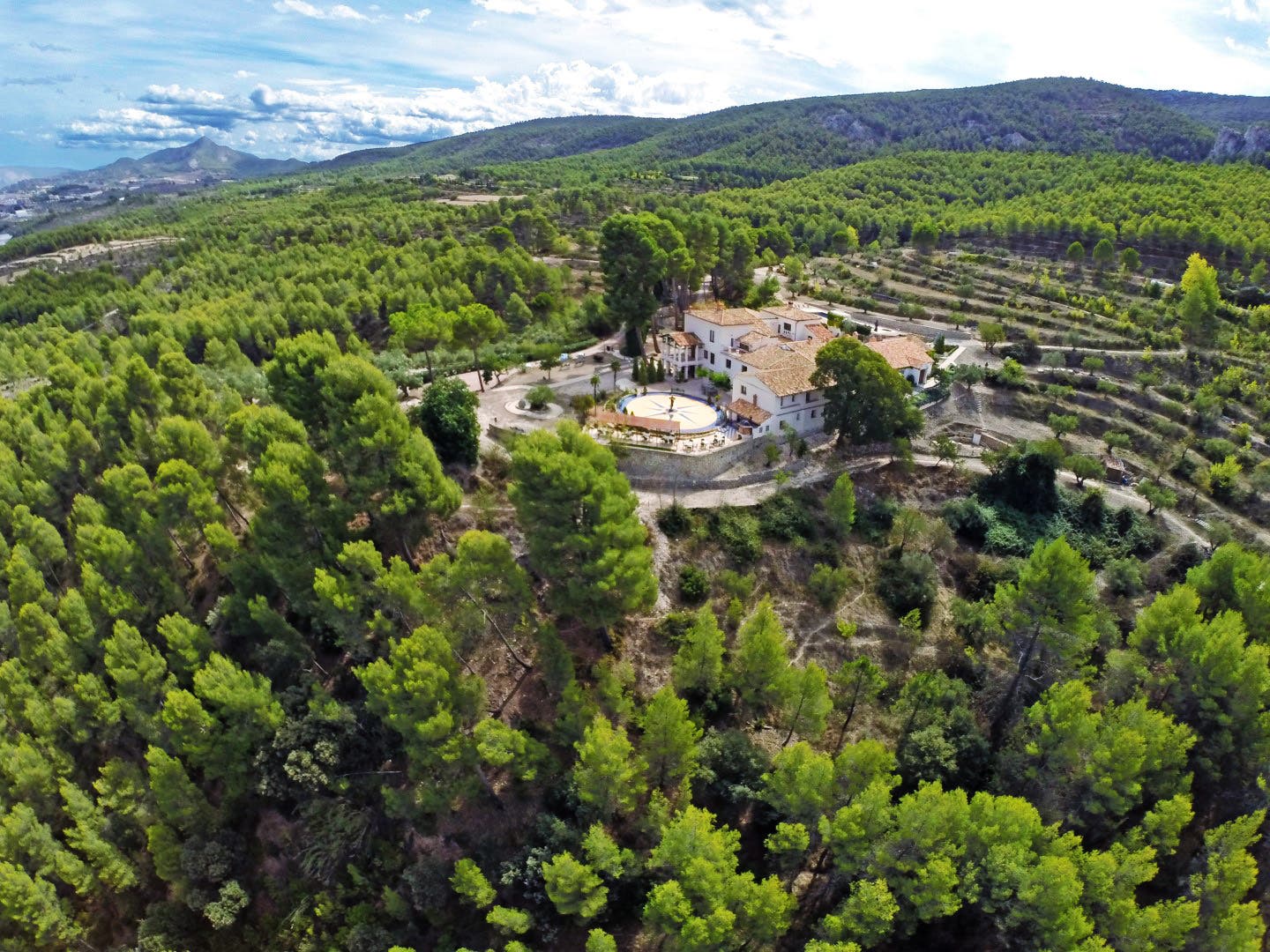 The Masia La Mota boutique hotel is located in an old farmhouse which has been lovingly converted to provide chic accommodation and a restaurant.

The 10 luxury double rooms and two suites have been restored and decorated with a personal touch and with materials which create perfect harmony between what remained of the original house and the new improvements. 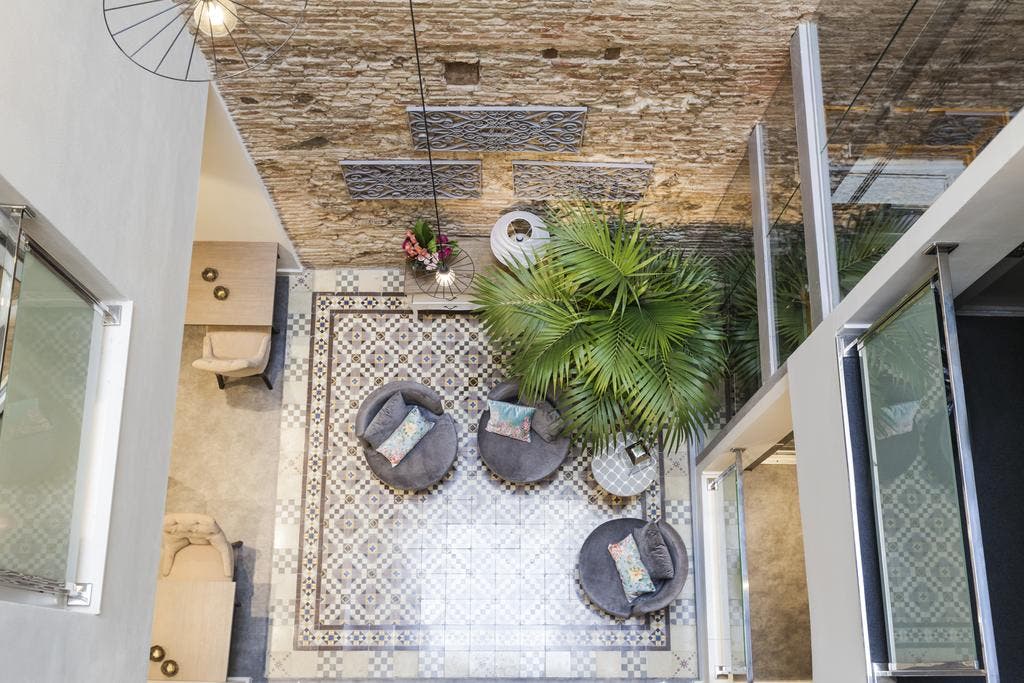 Palacete de Alamos opened in November 2016 and is located in the historical heart of Malaga, just a stone’s throw away from the main tourist attractions like the Picasso Museum, the Alcazaba and Thyssen Museum.

The building dates back to the end of the 19th century and has been restored respecting the original architectural style.