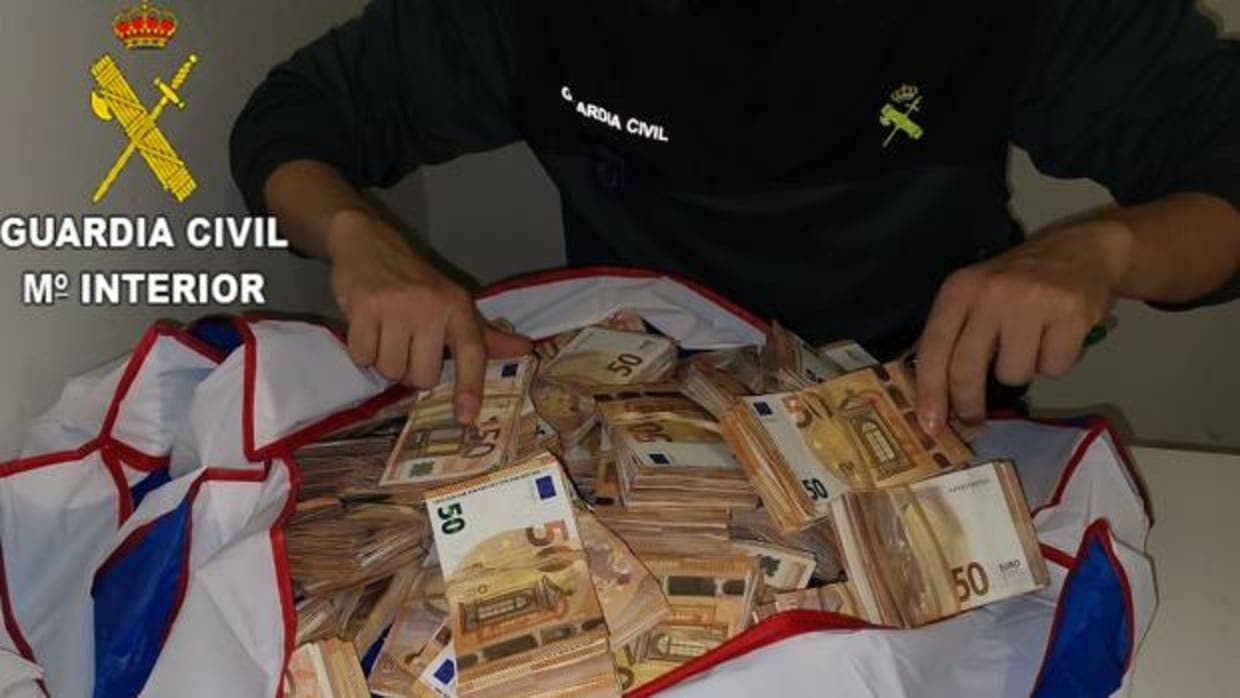 A TRIO of travellers have been arrested at a Valencia airport after trying to smuggle almost €1 million into the country.

The three passengers, from China, were intervened by Guardia Civil at the Manises airport before being cuffed on suspicion of violating smuggling laws.

The two men and woman, aged between 38 and 79, could not tell investigators where the money had come from. 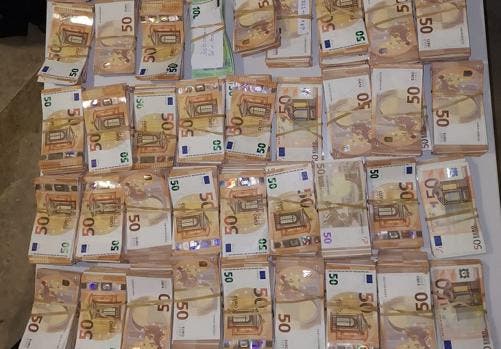 The trio’s failure to declare or prove the source of the cash means they will now face charges.

The money was made up of mostly bundles of €50 notes.

The cash was spread out across three suitcases.