When it comes to choosing between triple-pane and double-paned styles, homeowners find themselves in two hard rocks. To be brief, at crossroads. Well, this can be understood as when you look at these windows, they look pretty similar and you may get confused about which one to choose to use in the window replacement. One key thing you should know is that when it comes to various styles of window units, what differentiates them is the number of pane and they can be either, triple, double or singled paned. For the ruthless and unforgiving climate in Canada, specialists advise to install either triple or double pane, though in some regions, if you use double you will have to accompany it with some other features. 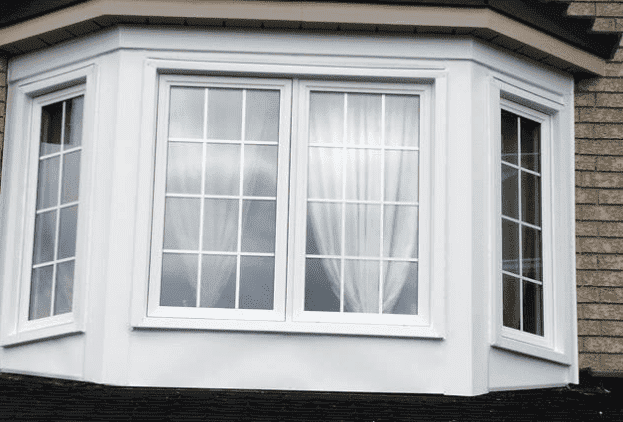 To get you from the dark, we need to give you the advantages of each of these window designs and you would be able to pick which fits you best. However, one thing that make triple-glazed window more preferred is its high energy efficiency rating. To learn more about this, go to thwindowsdoors.

Unlike other designs of windows which have only one chamber, triple glazed windows come with extra chambers and this implies theses chambers can be pumped with inert gasses such as argon gas. These gasses usually incorporate an extra layer of insulation which improves limits hot and cold air transference. For instance when you compare a double pane and triple-paned of the same Low-Emissivity, you will find the triple-glazed windows offer superb energy efficiency.

What is needed to make the window have the most amazing level of energy saving is incorporation of another layer that offers Low-E. That is exactly the case with triple-paned windows.

As a result of this, you will find out that the windows with three pane have the highest capabilities to save on energy compared to those with one pane.

Nowadays many styles of windows in the market are made with only the rate of energy efficiency in mind. Ironically, they don’t put into consideration other aspects such as the effectiveness of such windows to block noise from getting out and getting in the rooms. It is only triple-glazed windows that takes care of both aspects of the window; both energy efficiency and blockage of sound transfer. Additional aspect that leads to low sound diffusion is the utilisation of the shielding glass unit, also popularly known as the IG unit. This feature enhances window’s energy efficiency as well as blocking noise from getting out and into your room.

Thanks to the added layer of glass, triple-paned replacement windows are able to achieve that.

During the winter, when the temperatures are ridiculously low, you can rest new the triple- paned window and feel pretty comfortable. This comfort is what we are concerned about. This means even in cold weather, triple-paned replacement windows are able to preserve the optimal internal temperature.

Generally, triple-pane windows have the highest ER value. Besides, they provide extra energy-efficient features and give you greater performance standards compared to that offered by double-glazed window replacement.

Often homeowners are worried whether the energy efficiency qualities of the triple-paned windows really payback. However, though this question seems simple, the answer for it depends on many things. For instance, the calculations of what you save on your energy consumption depend on the correlation between the imminent and present costs of energy. That is hard to determine since it keeps on fluctuating.

There are also other factors you need to put into consideration, such as the state of your roof. If, for instance, you have triple-pane windows and your roof is leaking, that would be counterproductive, and you may not realise the importance of your triple-paned windows with regard to energy efficiency.